Vote! and then get Ice Cream! 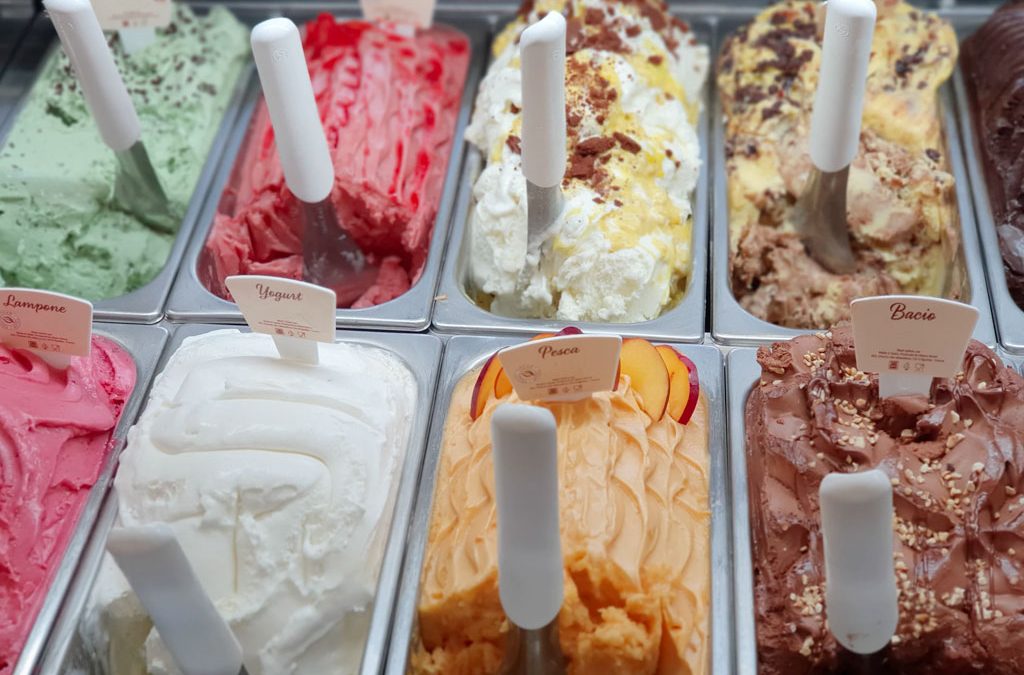 Tomorrow Ontario goes to the polls. I am not going to break down who you should vote for or their platforms. (If you know me, you know that keeping my opinions to myself is difficult. But I will refrain).

Honestly, I don’t care who you vote for at the end of the day. (This is a total lie but let’s pretend it’s true for the sake of this post).  I just care that you show up. (This part is true).

I am not going to lecture you about having a say in your future, or that not voting means you can’t complain for the next 4 years. I won’t list off all the countries in the world who still don’t have the right to vote, or the ones where you could literally be killed at the polling station. You already know this.

What I am going to share with you is a simple tradition that I have honoured since the first time I voted. It was the Fall Federal Election of 2000. I voted and then I celebrated.

I was in first year university at Western and lived in Saugeen. We had to go over to another residence to cast our vote and I was nervous, but excited. What if I screwed up my ballot somehow? What if who I voted for did not get elected? (I am very competitive, so this is a real thought that goes through my head. Yes, even in politics.) But at the end of the day, my girls and I decided we would make an event of it. We voted and then we celebrated! I encourage this every election day. Democracy is something to celebrate. So make it an event!

Back then we voted and immediately went for ice cream, followed by a night out at the bar, most likely The Rideout or Molly Blooms. Ever since that first election, I have always voted and then gone for ice cream. Having kids did not change this tradition much, minus the night of partying at the bar. It actually made it more important.  We always make sure to take our kids to the polling station and then we immediately go get ice cream. Right now, it’s a positive association to them, but hopefully one day they will realize how fortunate they are to have that opportunity to vote.

So gather your friends, neighbors and family. Head to the polling station and then go out and celebrate, or throw a voting party! If living in a free democratic society isn’t reason to celebrate, I don’t know what is.